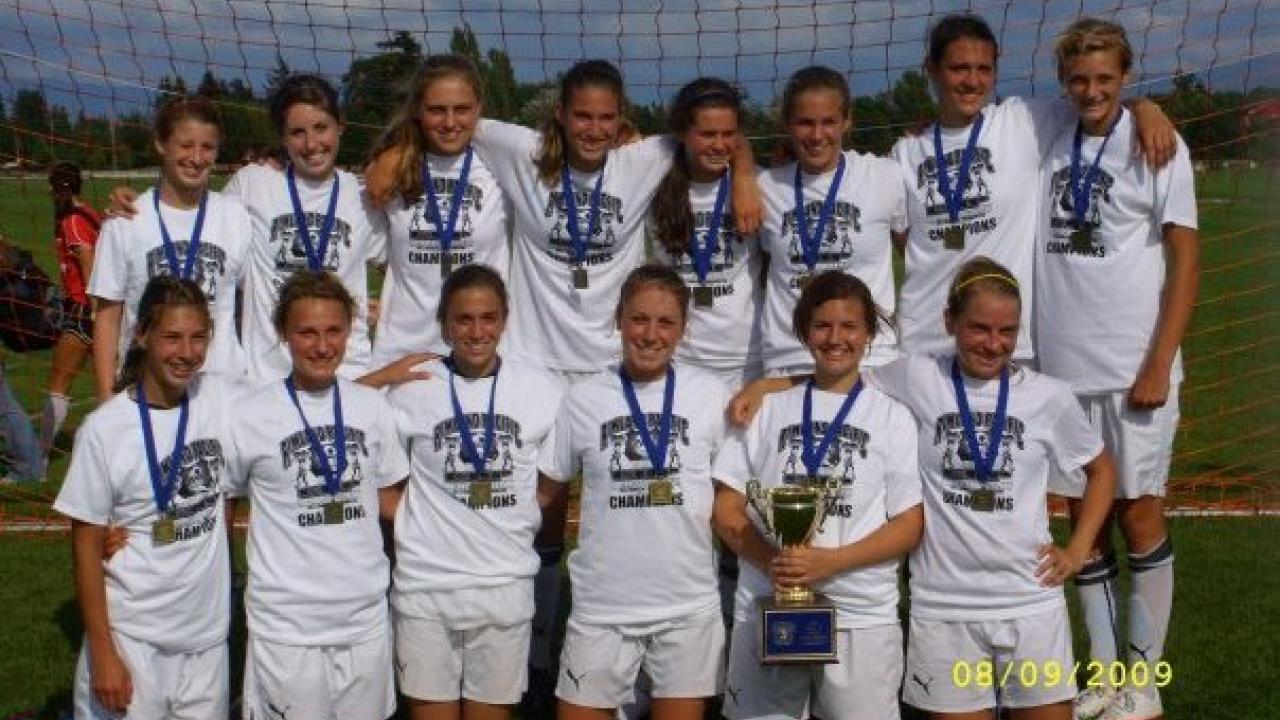 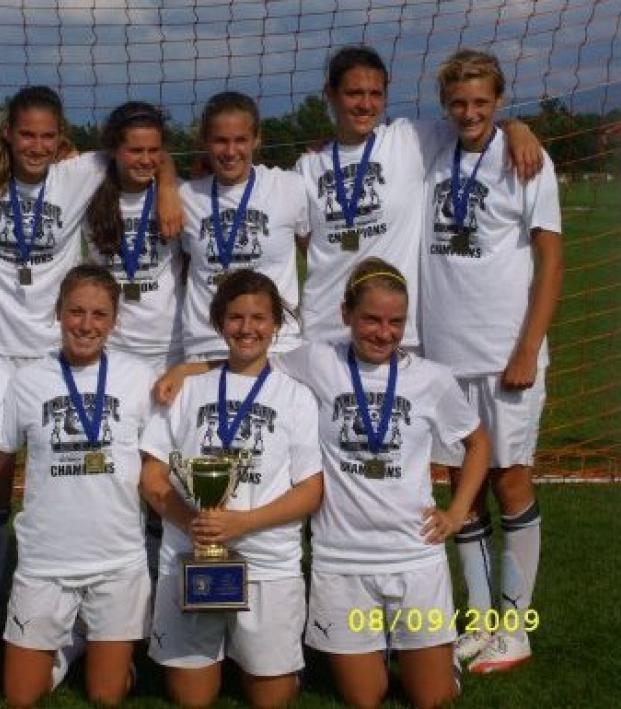 10 Things Every Soccer Girl Remembers From ‘The Good Old Days’ 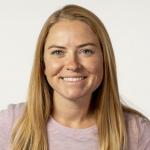 Do you ever find yourself browsing through old Facebook photos late at night wondering why you chose to post some of the photos you did? I recently came across some old gems from my youth soccer days, and as I tried not to cringe at that chunk of hair I purposely left out of my ponytail I realized some moments from those days are worth remembering. Here are 10 things every soccer girl will *hopefully* remember from the good old days.

10. Carpooling To Practice In Your Friend's Mom's SUV

Driving to practice in your friend's car was great. My best friend Jasper's family had a '97 or '98 Suburban, which we endearingly called "The Sub." This thing was a boat and could fit all of our friends. It was a party on the way to practice because we could bring Jasper's brothers along with our other guy friends who had practice during the same time. We'd bump Modest Mouse and Weezer on the drive over and take a quick pit stop at Costco for a slice of pizza on the way home, something my parents would never do.

9. Having To Play Goalie Last Minute

This may or may not have been your unfortunate fate during one or multiple of your games as a child. I vividly remember getting called back from playing forward to serve my time between the uprights as a 5th or 6th grader and being absolutely horrified. Relying heavily on my defenders' ability to clear the ball, yelling "Boot it!!!" as loudly as I could and letting in a goal or two are a few memories that will always stick with me.

8. Waiting To Get Picked Up From Your Teammate's House

I was instructed to call my mom to come pick me up when we crossed the bridge. The bridge was our landmark and a perfectly timed spot for her to leave our house and arrive at my friend's house right as we were pulling up. However, as I mentioned, I enjoyed spending time with my friends, so I would purposely call my mother after the bridge so I could play computer games with Jasper at her house after practice. One of our personal favorites was Nanosaur, in which you were a cute little Pterodactyl flying around a primitive planet Earth picking up eggs. Boy, was that game addicting.

Sleevies, I believe, was the term for those little velcro sleeve holders embroidered with stock images of soccer balls that girls would use to hold their sleeves up on their jerseys. I did use sleevies for a while, but at a certain point you realize that your farmer's tan is inevitable and sleevies make you look childish. There was a girl on our team who wore sleevies during every game and practice. Granted, she said she had no thyroid, which means I guess she overheated when she ran, but she wore sleevies past the point of when they were cool. She also was offside all the time, not cool.

6. Posting Team Photos With 20 Filters On Them

I remember when one of my friends first used a photo editing program to make their photo look extra cool. I was so envious I decided to one-up them and use 20 filters on a single photo of my soccer team and post it to Facebook. This program had plenty of random fonts and colors to ruin your photo, which, to be honest, was probably not a great photo to begin with. See below for an example of how I turned a beach day in Spain into a photo soaked in formaldehyde with dirt scratches on it.

These two I'm combining because they're very specific and personal, but maybe you can relate to them in your own way. Hot Todd was one of our trainers who was hot yet very different than our actual coach, who also happened to be named Tod. Hot Todd was very tan, short and muscly, great at setting up cones and looked delicious in his usual getup of pant-shorts that hit him right at the shins. You were lying if you weren't looking forward to Todd Thursdays all week.

Dirty Little Secret is obviously a song by The All-American Rejects, but it also happened to be what came on in the car one time when our coach gave us a short ride to another field. My friend and I looked at each other when we heard him whispering "my dirty little secret" and it became an instant joke thereafter. Our coach died a few years later; RIP Tod.

This is self-explanatory but very relatable to anyone who's played under the blazing star in our solar system we call the sun. The sun will do wonders for your complexion but only in certain places. And let's be honest, you're probably not wearing sleevies so you're getting a farmer's tan as well. The most embarrassing thing for me were the white thighs. I was already a very self-conscious little girl and those pastey-colored thighs did not do anything for my confidence.

3. Sweetspots On Your Cleats

Do you remember Sweetspots? The rainbow assortment of thick rubber bands made solely for the purpose of holding down your laces. One volley on the *sweetspot* and your shot was sure to be a banger in the upper 90. If you didn't have these at least once, we may have grown up in different decades. The feeling of matching your Sweetspots with your uniform instilled a sense of confidence unlike any other small rubber item could.

2. Girls On Other Teams Who Were Complete Bitches

I remember a particular girl on this team we hated called Crossfire. Her name was Kaitlynne Steel. I'm not sure if I'm allowed to say this but she was a complete bitch and thought she was so good. She was one of those girls who was already 5-8 when she was in 6th grade, and somehow she was really tan all the time. Jasper's brothers called her a butterface but I'm not sure I'm allowed to say that either. She ran in a similar fashion to Raheem Sterling and she always had her shorts up her butt. Anyway, she was a decent player but thought she was hot shit and we lived for the day where we got to crush her and her try-hard Seattle-based rich-kid club.

If you were the early bloomer on your soccer team, I feel sorry for you, unless of course you liked boobs, then good for you. As for me and my closest friends, we dreaded those little mosquito bites forming on our chests. Tomboys to our very cores, we did everything we could to avoid talking about it. We held off wearing bras as long as possible, and I remember the feeling of embarrassment having to shop in the bra section of Kohl's *cringe* with my mom. This was a tough time to change from your red jersey to your white jersey on the sideline.

Now I realize my boobs weren't even that big, but it's fun to reminisce.